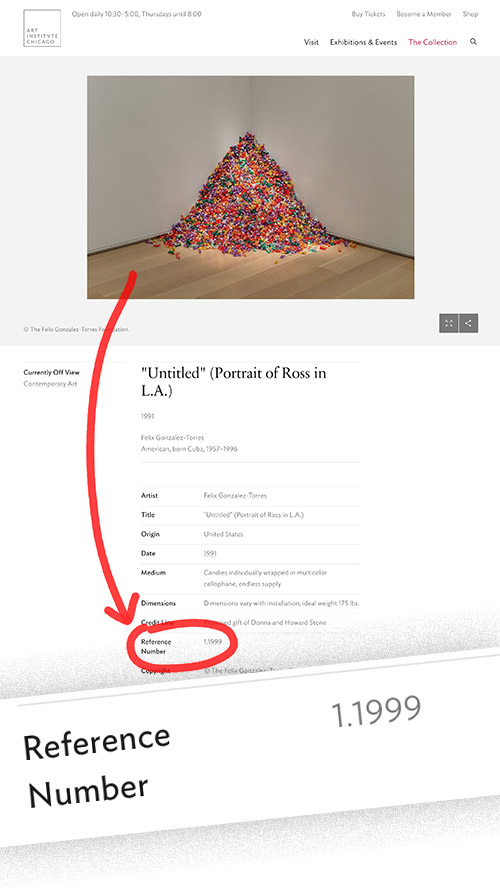 The candy pile is the first artwork the Art Institute acquired in 1999. It has the reference number of 1.1999.

I googled all the other years from 1879 to 2018. Yup, that’s 139 Google searches. Google totally DID NOT like me doing that many searches. 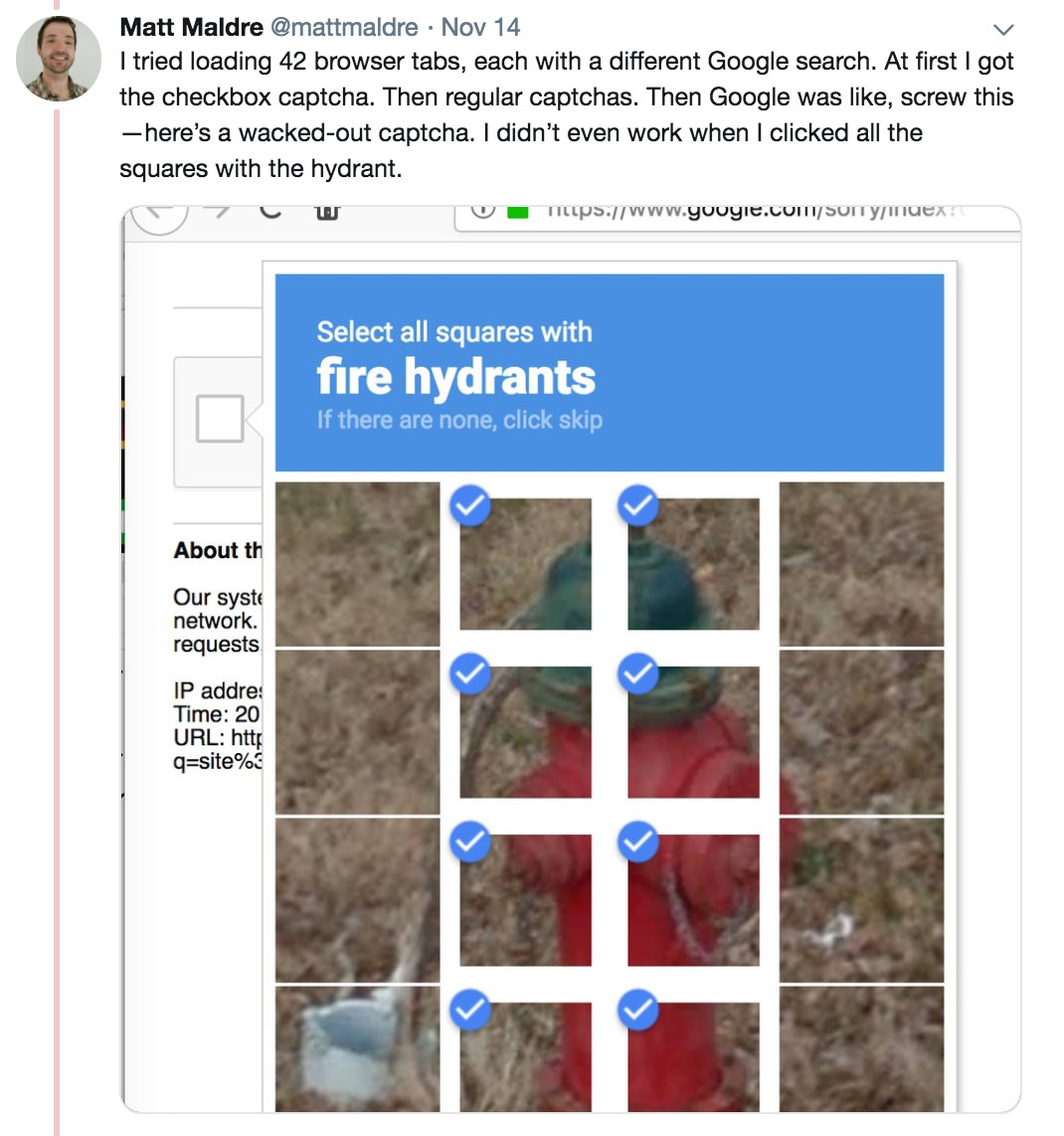 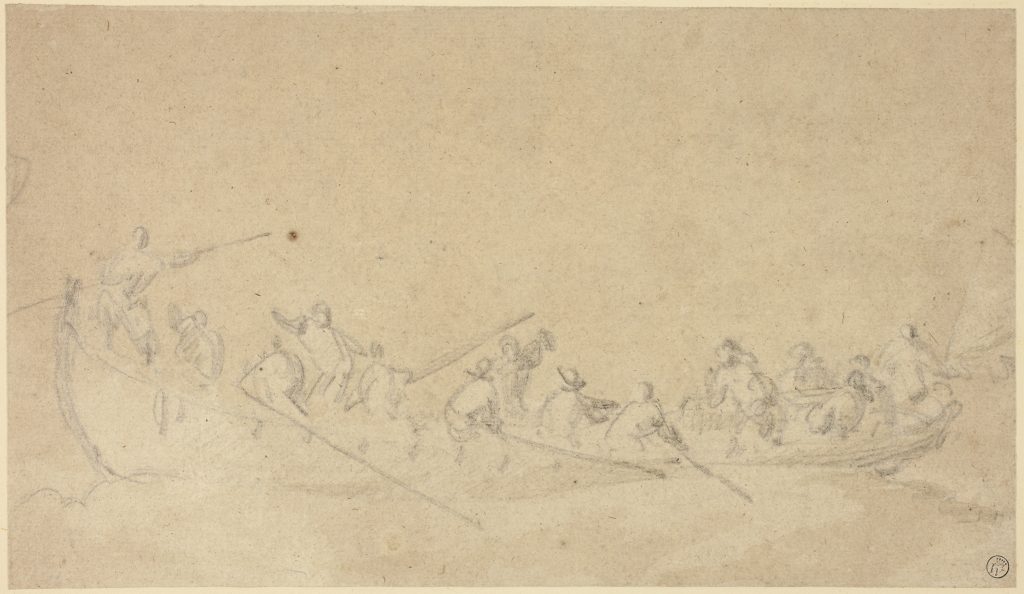 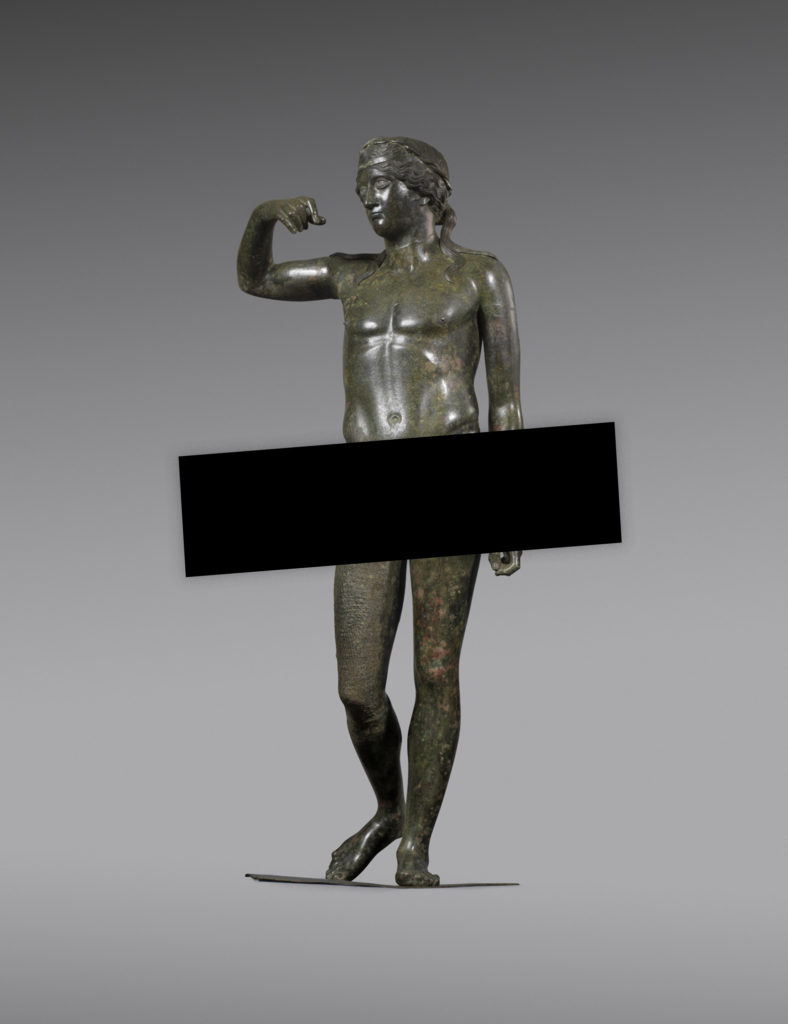 Sorry, I had to draw a censor bar over Dionysos’ privates.

I’m kinda surprised that out of 139 years, I’m only able to find three artworks that start with the reference number “1”. Perhaps I could inquire with the Art Institute about what the others could be.