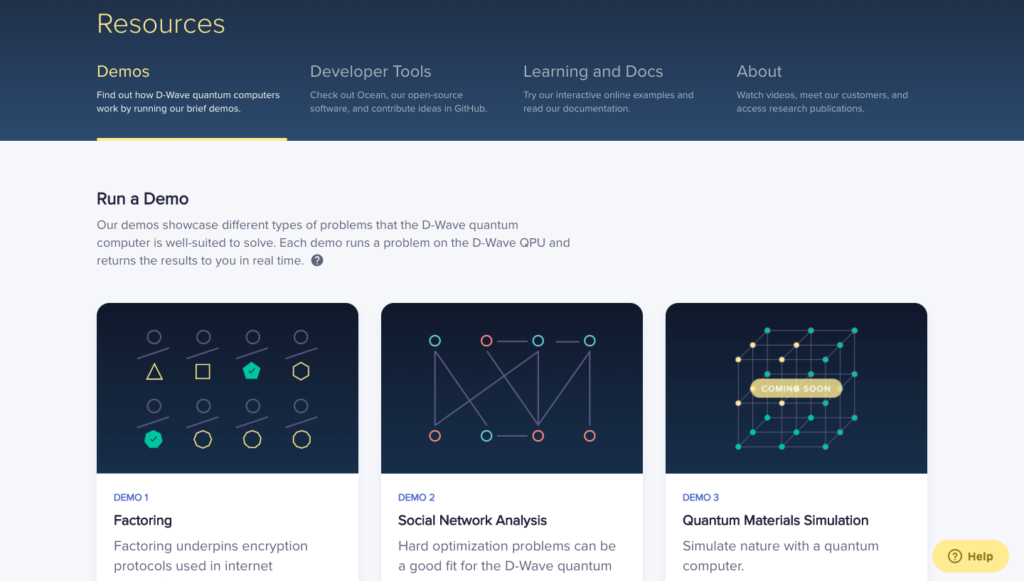 Quantum computing for anyone! Every month you get 1 free minute of processing time on D-Wave’s quantum computer.

What sort of things would you like to process with a Quantum computer?

“Before that we had about 80 early applications where the LANLs (Los Alamos National Labs), and the Oakridges, and the Googles and the NASAs were doing things.” That figure jumped to more than 100 programs by the end of the conference ranging from quantum chemical applications to “a company in Japan called Recruit that is using it to optimize hotel ads.” She expects the number of applications to skyrocket now that the system is open to the general public.

What do these things look like? A server room with a bunch of racks? Nope. 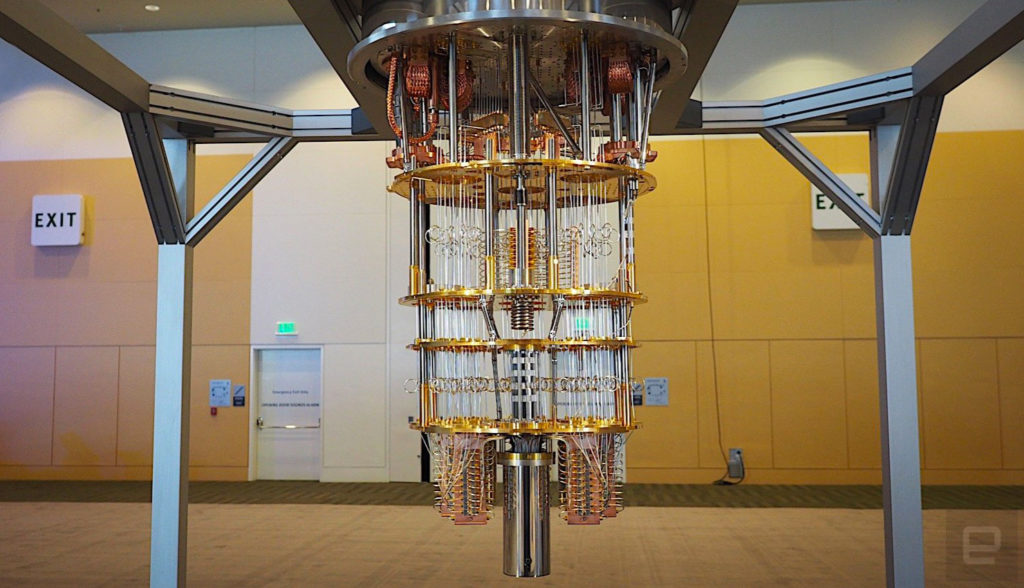 It would be fun to make a visual list of all the evil AI from movies.
• Viki from “I, Robot”
• Skynet from “Terminator”
• HARDAC from “Batman: The Animated Series”

D-Wave’s quantum computers are hidden inside black boxes. What sort of crazy computer lurks inside those mysterious black boxes? Woooooo.

Those black boxes certainly help to protect the computer rig. A quantum computer rig has to operate at 10 millikelvin—a hundreth of a degree above absolute zero. That throws out the idea of quantum computing being in anyone’s home.

A few months ago, I thought quantum computing will would help blockchains like Ethereum. The problem with blockchain is computing power. Transactions take too long to prove for blockchain to become mainstream.

The article about IBM’s 50-qubit computer explains that quantum computing will never in our lifetime become a mainstream computing setup. The average person will not own a quantum computer.

In happy-land theory, blockchain is decentralized and distributed, allowing anyone to participate. But if blockchain truly requires quantum computing to become mainstream, then the whole decentralization thing for the common man is out the window.

Quantum computing for blockchain might not even be possible. The two technologies are probably incompatible. The Quantum computer can only store a number for 0.0009 seconds.

I’ll read more about blockchain ad quantum computing later. I instapaper’ed the top four articles from a google search on this topic.

In the meantime, this guy looks like he’s gonna destroy the IBM 50-Qubit quantum computer. Be careful, please!