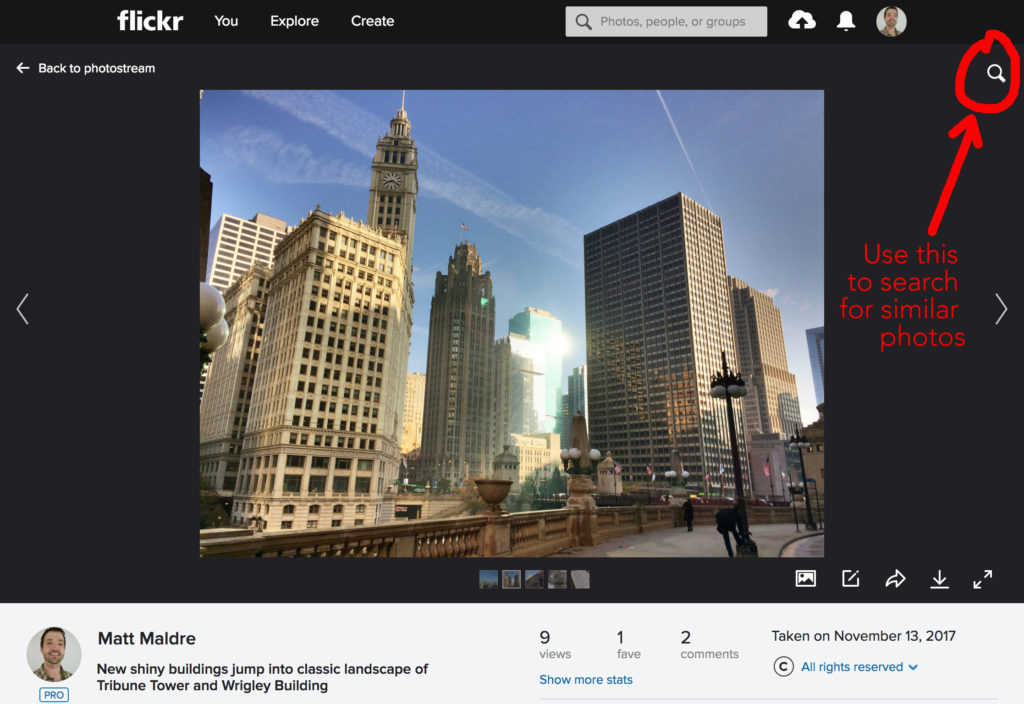 Most of us are familiar with Google’s reverse image search. Pick any photo online, and Google can find a photo that is similar (or identical). It’s a very fun tool to play around with. I’ve used it to:

The best thing is that it’s so easy to use! When you are looking at a photo on flickr, just click the search magnifying glass tool.

Here’s a fun way to use flickr’s “search for similar photos” tool:

Pick a photo of an urban landscape and do this Flickr search. You might end up with some results that show you what that landscape used to look like! 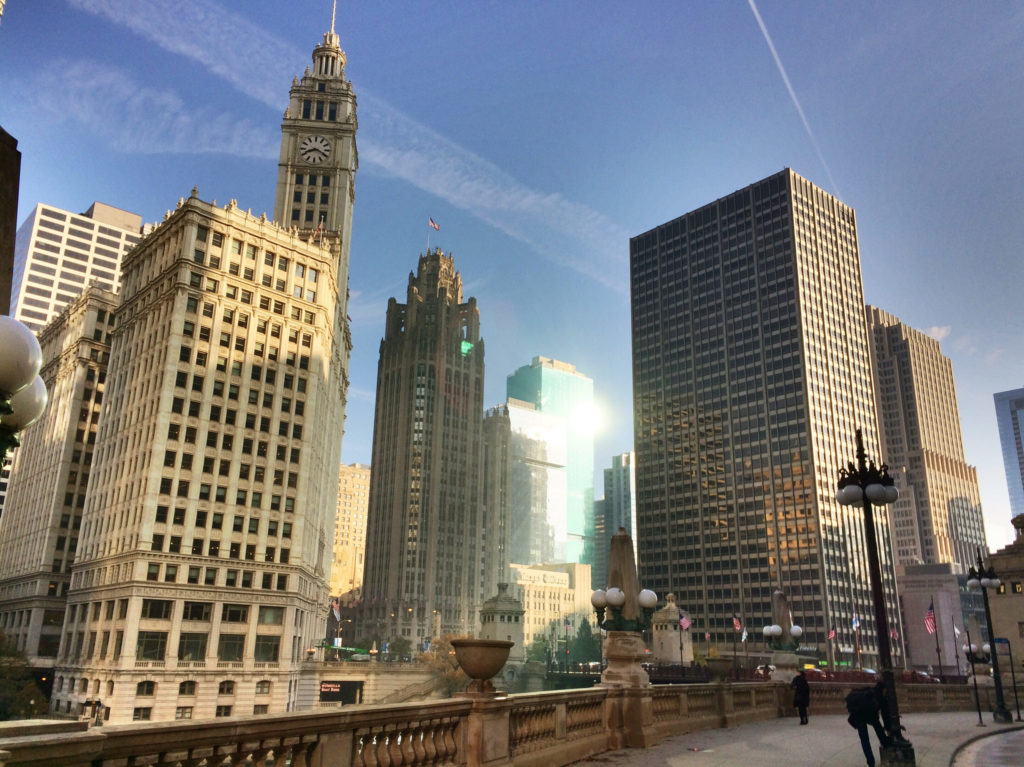 In this case the two glassy buildings behind the Tribune Tower have been built in the past few years. Flickr’s search for this photo results with a landscape without these two new buildings. It’s kinda like a Google Street View, but with photos taken by humans. 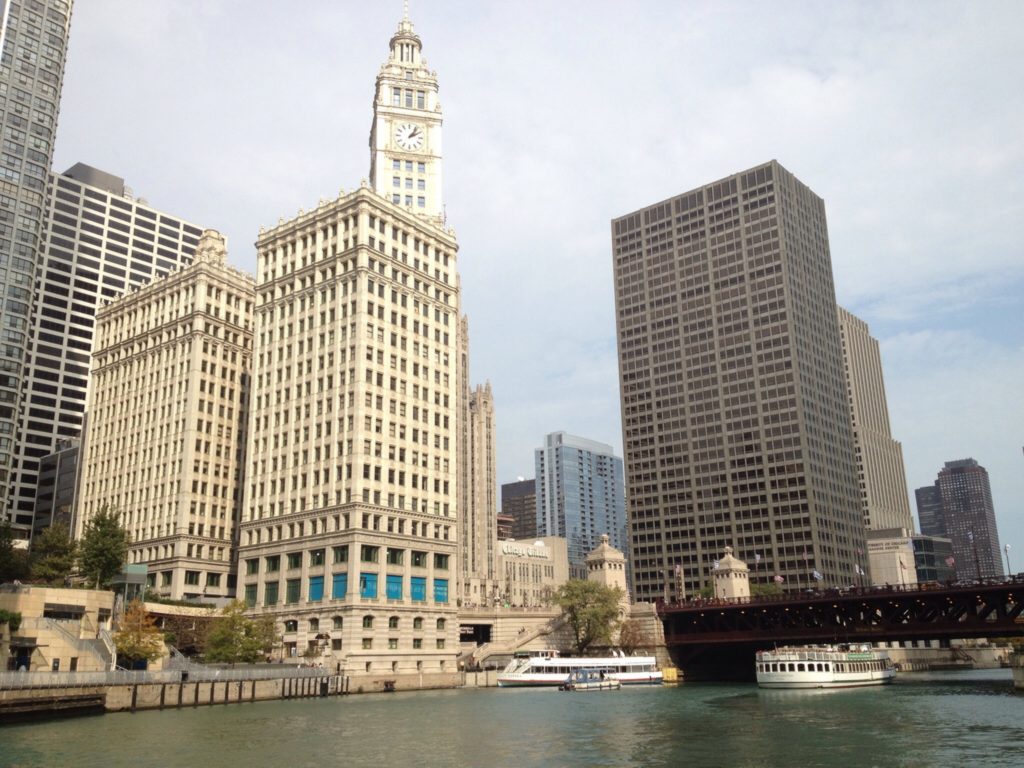