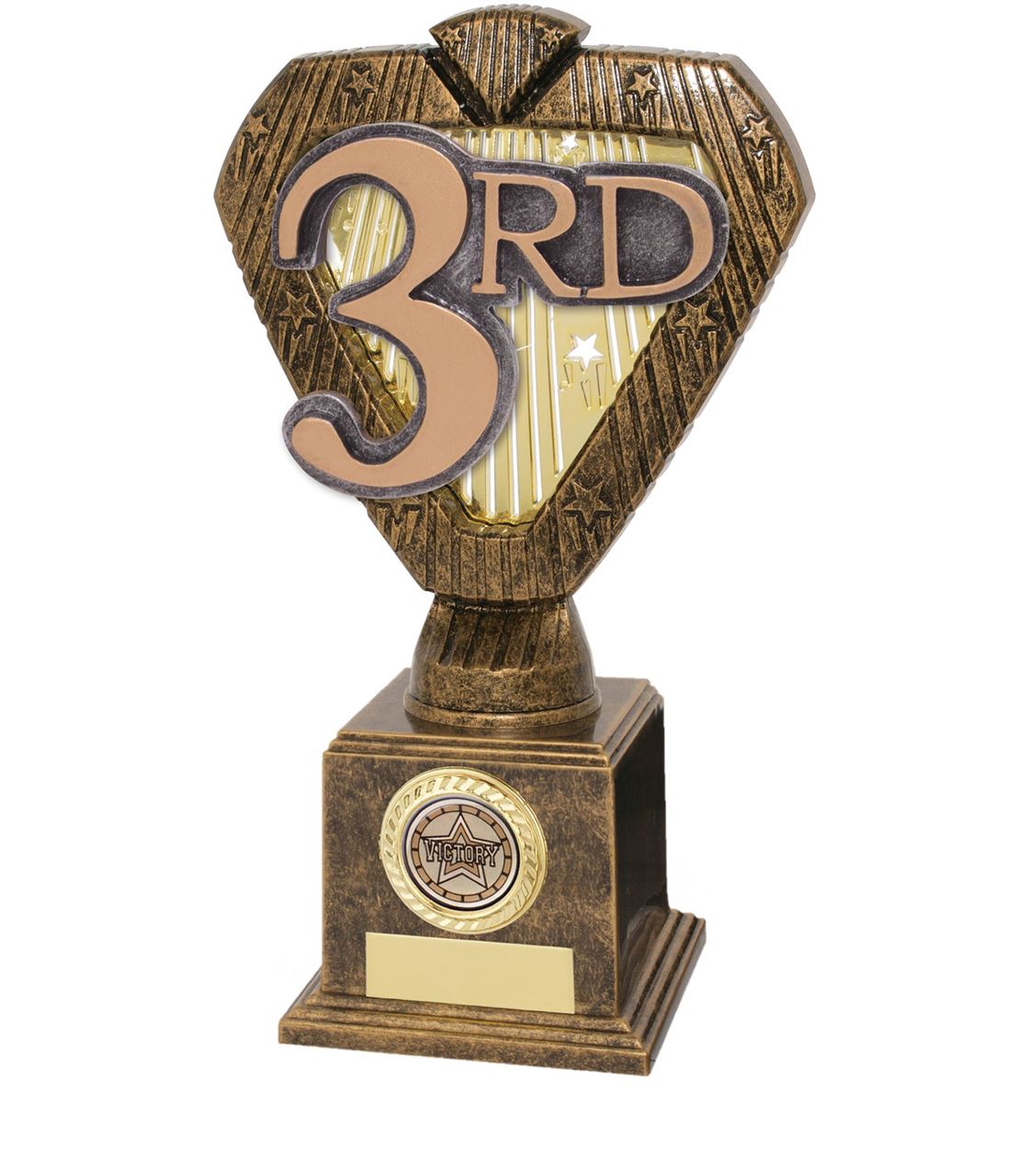 This year both NFL conference championship games ended with controversies.

If the NFL had a consolation match for the losers of the Conference Championship, this year it would probably out outdraw the Super Bowl. People could ignore the Patriots in the Super Bowl by watching the Superb Bowl.

Yes, “superb” instead of “super”. Superb is such a great word. Just look at the etymology for superb:

Interesting that “superb” appears to be an older word than “super”. According to the etymology for super, it’s only from 1837, three hundred years after superb.

Would Superb Bowl be too confusing?

Can be said ironically, “greeeeat”, or literally. Great!

Solid as in slang for something you might say in confirmation, or congratulations to someone who either did something tight, or when you are on the same wavelength (definition from urbandictionary). But also a play on solid gold. Or a literal solid, hard, bowl.

A play on Superman villain who is the opposite of Superman

Almost rhymes with super, über is a leaning rhyme. In German, über means by, about, over, via. When über is used in the front of a word, it can mean superiority and elite. Too bad some other company has the name.

Do you have any names for the 3rd place bowl?

Please leave your ideas in the comments or on Twitter. Thank you.

How about a play on the word third? Like, what’s the Latin for third? Or how about the third planet from the sun, our home planet, Earth. It could be called the “Earth Bowl”.

As a life-long New England fan it’s always nice to see them in the Super Bowl. I like the idea of a consolation bowl. I wonder who would end up being the sponsor. I hope this comes true soon. I think the NFL is on the way out … next 10 years or so is my prediction