Rotis Semi Serif not a serif. It’s not a sans serif. It’s an in-betweener with hinted serifs.

Your body text does not want hinted serifs. Your body text wants either full serifs or none. But good news! Rotis does come in a serif and a sans version! In fact, the typeface comes in four variants:

That’s a fun idea to develop a typeface that has not just a serif and sans serif version, but versions in between.

The typeface was created in 1988 by Otl Aicher, a German graphic designer and typographer. Wikipedia says, “He is best known for having designed pictograms for the 1972 Summer Olympics in Munich that proved influential on the use of stick figures for public signage”.

Despite Rotis Semi Serif being a poor font for body text, it’s a fine experimental font. In fact several large organizations have used it (per Wikipedia): 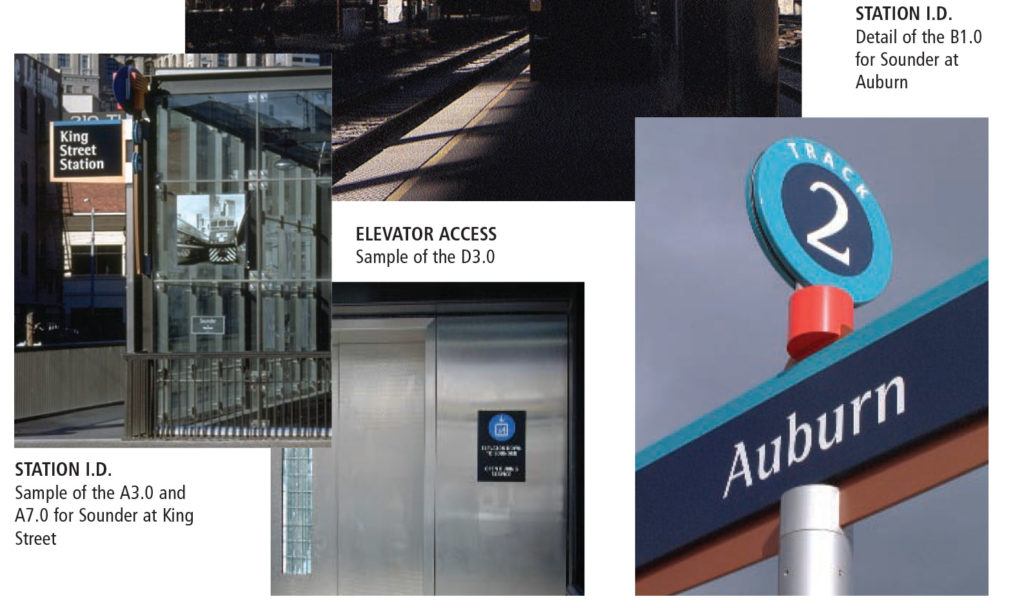 PNC Financial Services, the sixth-largest bank in the United States, uses Rotis Semi Serif for its corporate logo and Rotis Sans Serif for their PNC Grow Up Great initiative, complemented by FF DIN for headlines and body copy. 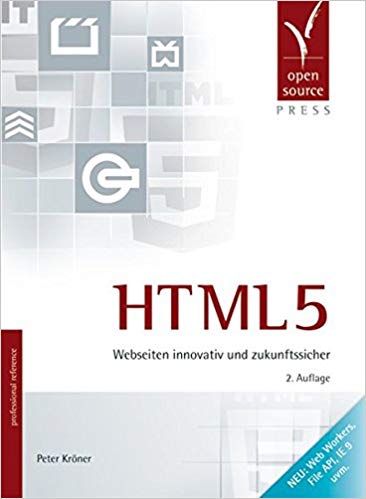 Open Source Press uses Rotis Sans Serif for all their books’ body text, and Semi Serif for the headers.