Every day Flickr ranks the top 500 photos posted to popular photo sharing service. 1.4 million photos are posted to the service every day, so to be ranked in the top 500 is quite an achievement.

In 2014 alone, I am honored to say that seven (now ten) of my photos have been featured in Flickr’s top 500, also known as Explore. My most recent entry into Explore is a photo that my fiancee took! While shopping for paper at the Paper Source in Oak Park last weekend, I asked Sarah to snap a photo of me selecting paper. Instead of a close-up shot, she framed the wide shot to include the wide spectrum of paper. The resulting photo is quite impressive with all the colors behind my monochromatic outfit. I’m so happy that a photo she took reached Explore! It is currently ranked #346. 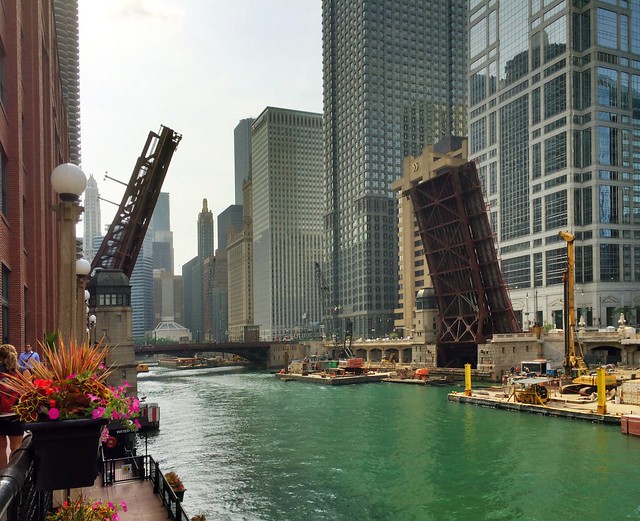 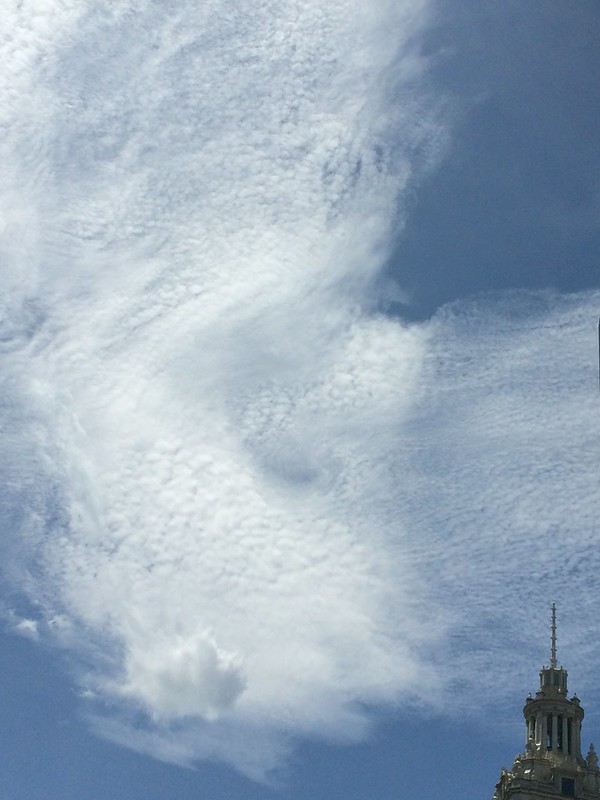 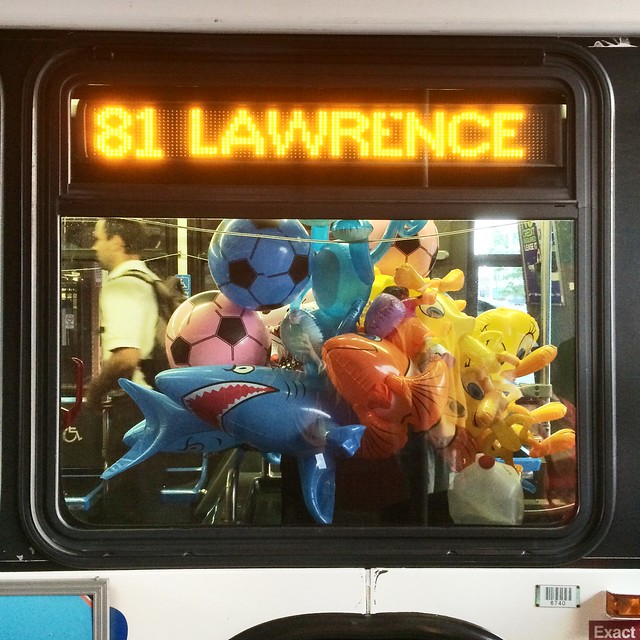 Sarah helped me make these origami butterflies! It’s so cool to see the projects we do together resonating on Flickr. 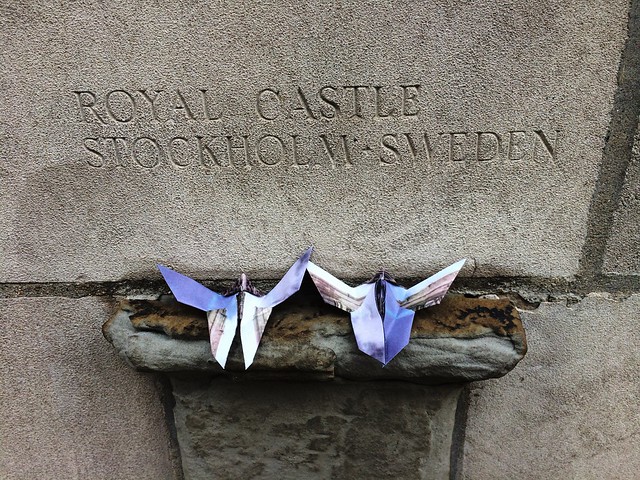 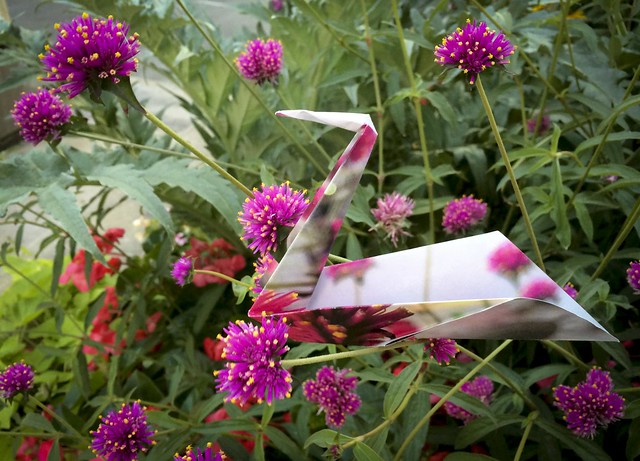 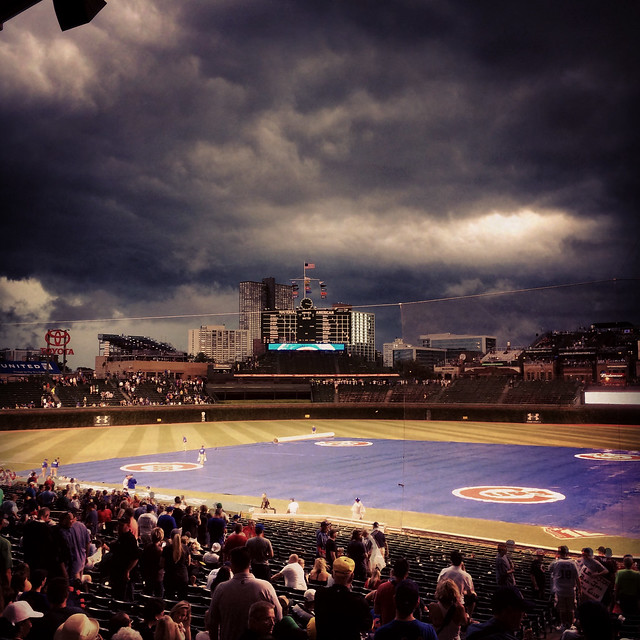 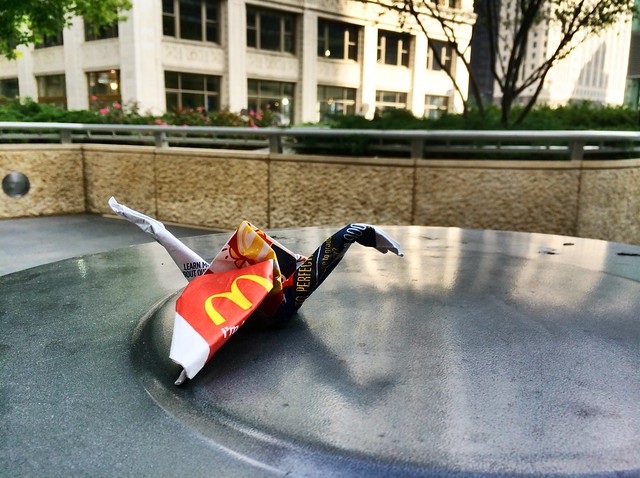 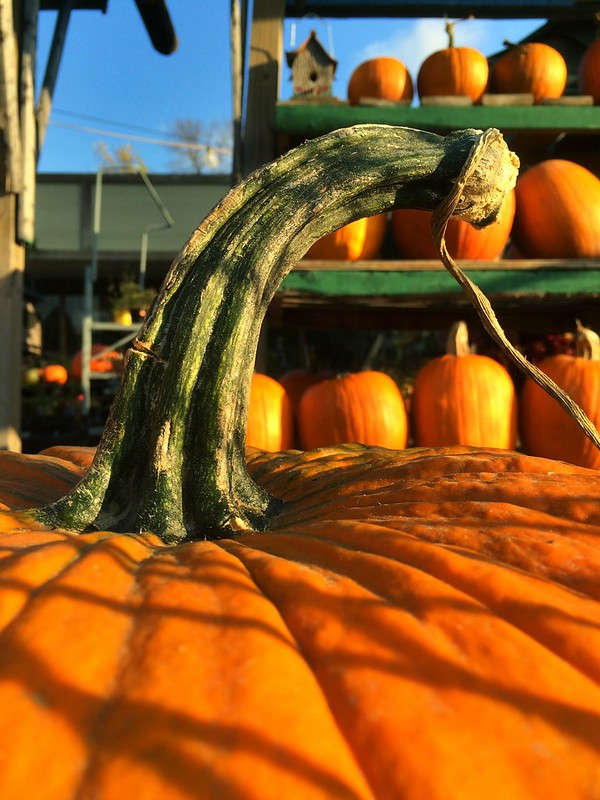 I haven’t been in Flickr’s Explore yet in 2015. This might be the first year since 2006 that I was not in Explore.