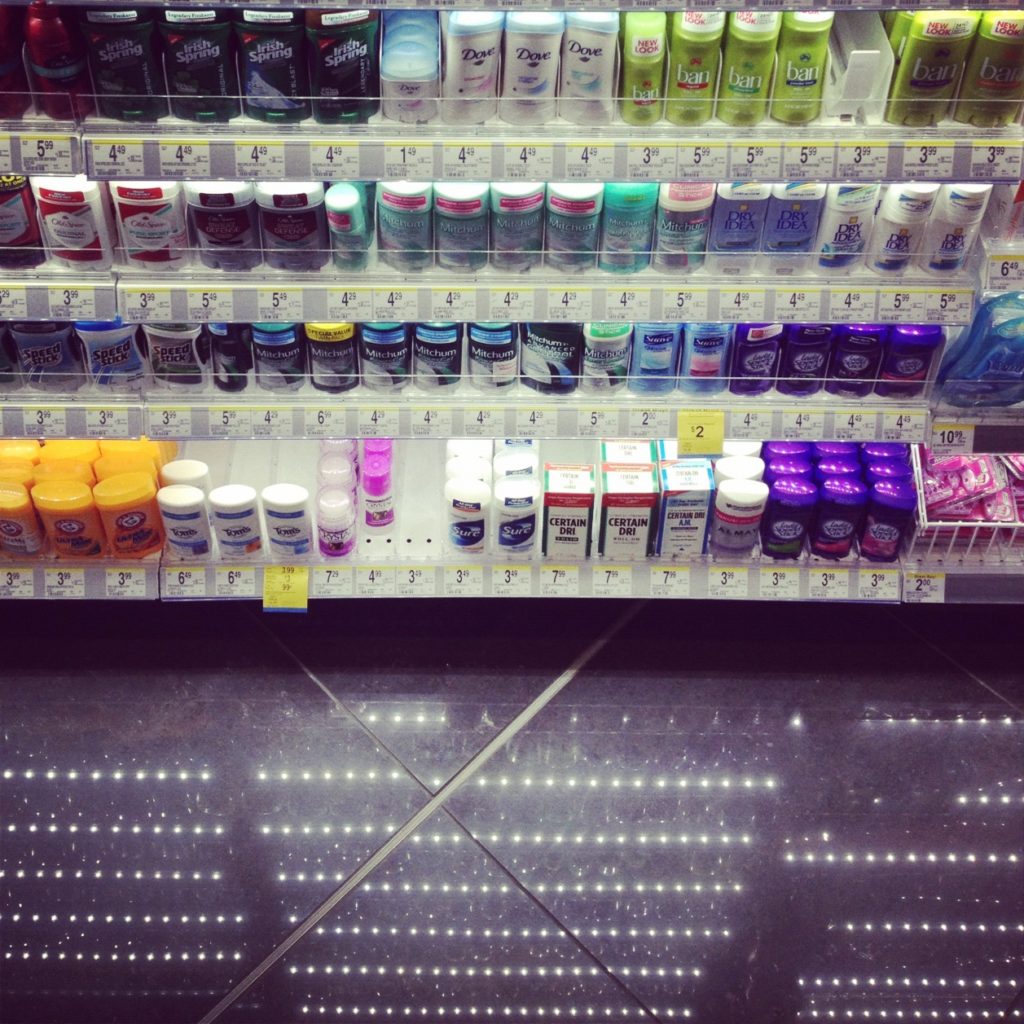 Deodorant aisles like Tron? Individual candy bag dispensers? Alcohol prediction machines? Yes, you have just stepped into the flagship store of Walgreens in Chicago. The energy was palatable. You could feel the excitement with everyone in the store. And the lines were not long at all since there were eight cashiers ready to check you out. Let’s take a look at what’s new, but also if anything was missing from the Walgreens we all know and love.

This Walgreens is brimming with shiny excitement.

Ok, so that’s all the fancy stuff. But is this REALLY a Walgreens? What about the standards that makes Walgreens the Walgreens we know and love?

If anyone is going to the flagship Walgreens store, let me know. I will be happy to be your tour guide.