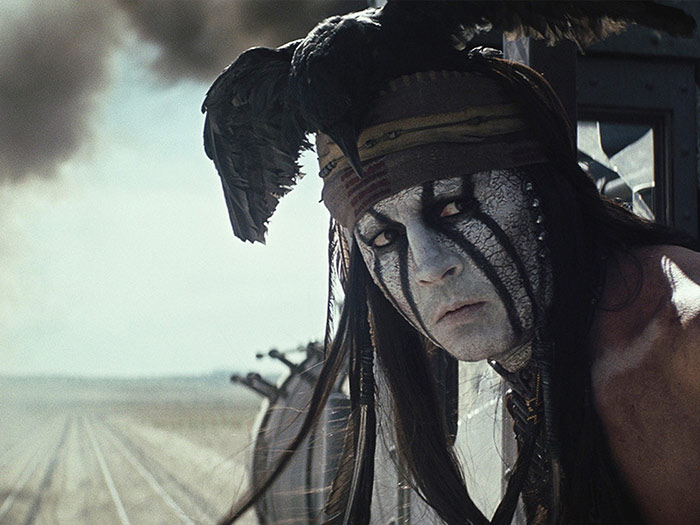 Some people are criticizing Johnny Depp’s portrayal of Tonto in this year’s movie “The Long Ranger.” Things like:

— “Another white man playing the role of a Native American”

— “Most Native Americans talk in monosyllablics.”

All very good points to consider.

Here’s one positive thought: growing up, I thought it was strange that Tonto didn’t dress the same as the Lone Ranger. But you know what I learned from that? I learned to be what you want to be. Dress how you want to dress.

I know there is underlying things with how Native Americans are protrayed. Should Tonto be wearing something that is stereotypical? Perhaps he shouldn’t be. But from a child’s perspective what I saw was: be who you want to be.