Which superhero is the most urban superhero? And I’m not just talking about the action just happens to take place in a city. I’m talking about a superhero who lives and breaths what it means to be in the city. Fighting crime in the alleys on the streets on the sidewalks. 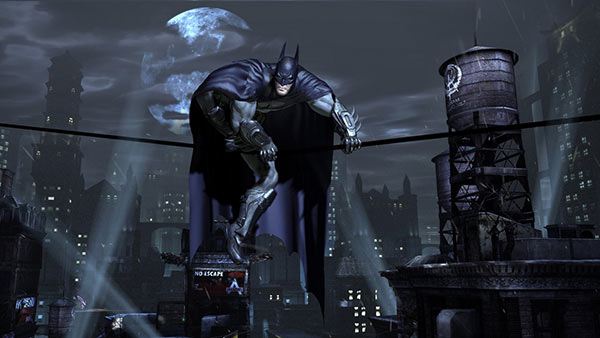 First superhero I think of is Batman. He’s dark. He’s able to be one with the shadows of the city. But! Batman’s residence is not in the city, right? He’s in some mansion in the burbs. Or some rich part of the city. Batman might not make this list for the reason he doesn’t live in the city. Please. If you are an urban superhero, you HAVE to live in the city. No commuters allowed. 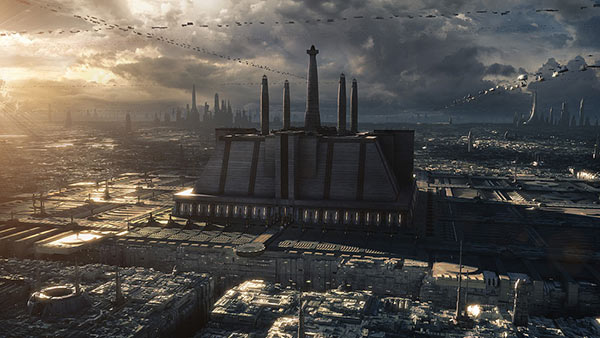 Jedis. Yes. Jedis. Can you count Jedis as superheros? Of course you can. They have super powers. The Jedis have their central temple in the heart of of Coruscant, the most urban city in the universe (the entire planet is a city). And I believe I read the Jedi temple is the tallest building in Coruscant. But since Jedis spend most of their time battling on other planets, I wouldn’t say they are urban.

Spider-man could be the most urban superhero. His very super-power takes advantage of the tall buildings in a city. Slinging webs from skyscraper to skyscraper to travel. Peter Parker lives in some apartment with his grandma. 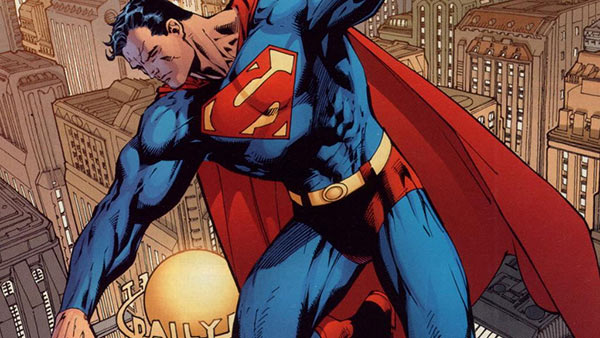 Superman works in the city for the Daily Planet (or he used to), but he’s sooo… Superman. When I think of Superman, I don’t think of city. He always flies high above the city, removed from the buildings below.

Who else could be a top urban superhero?

daredevil would be lost in the countryside , just the moomoo of the cows to find his way…. 😉

Teenage Mutant Ninja Turtles. They live in the sewers. You can’t get more urban than that. End of conversation.