Help support spudart.org this Christmas by buying your Amazon items through this link: Amazon.com. Thanks!

Continue Reading 1
By Matt Maldre on December 9, 2008 in Words 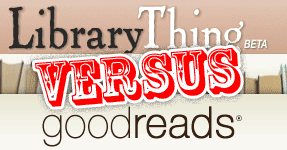 There are two great websites to post your book library and reviews, librarything.com and goodreads.com. Which service is better? The following is a feature-by-feature comparison between librarything and goodreads. Exporting Librarything allows you to export your data. Goodreads does not. I’m always leery of spending a lot of time investing into a website without having […]

Continue Reading 9
By Matt Maldre on December 5, 2008 in Words

I really love librarything.com. You can see the 484 books I own. I just added 16 more books. I’m very thankful that we live in such an age where so many books are available in such a wide variety of topics. It’s truly amazing. I’m also very thankful that I have been able to have […]

Continue Reading 3
By Matt Maldre on December 3, 2008 in Chicago

Go out and act crazy with a group of people! Flash mobs! Weeeeee! Chicago has their own organized flash mob! (In case ya don’t know, a flash mob is a large group of people who assemble suddenly in a public place, perform an unusual action for a brief time, then quickly disperse.) Chicago’s group did […] 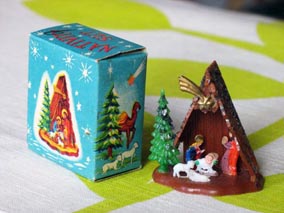 I’m looking to do a photo series where I photograph nativities in alleys. I’d like to leave the nativity in the alley for someone to find. Does anyone know where I can get a bunch of nativity sets in bulk for cheap? Say… for 50 cents or less. I’ve searched at my local dollar store, […] 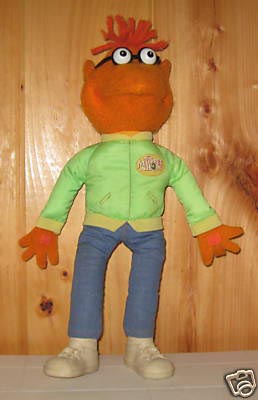 By Matt Maldre on December 1, 2008 in Chicago, Pop culture

Chicago’s Gene Siskel Film Center was showing the Great Muppet Caper this past Sunday. I went with my sister, brother and cousin. We love the Muppets! But who doesn’t? Seriously. Tell me one person who does not like the Muppets. As kids we had some 18-inch Muppet dolls. Rolf the dog (with puppet mouth), Kermit […] 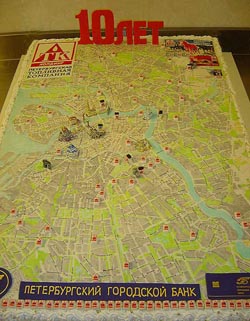 It would be really cool to have a cake that has the map of the world on it. When you cut up the cake, it’s like you took over the world, and now you are dividing the spoils amoung everyone. If the world was a cake, what slice would you want? I’d like Antarctica. I […]