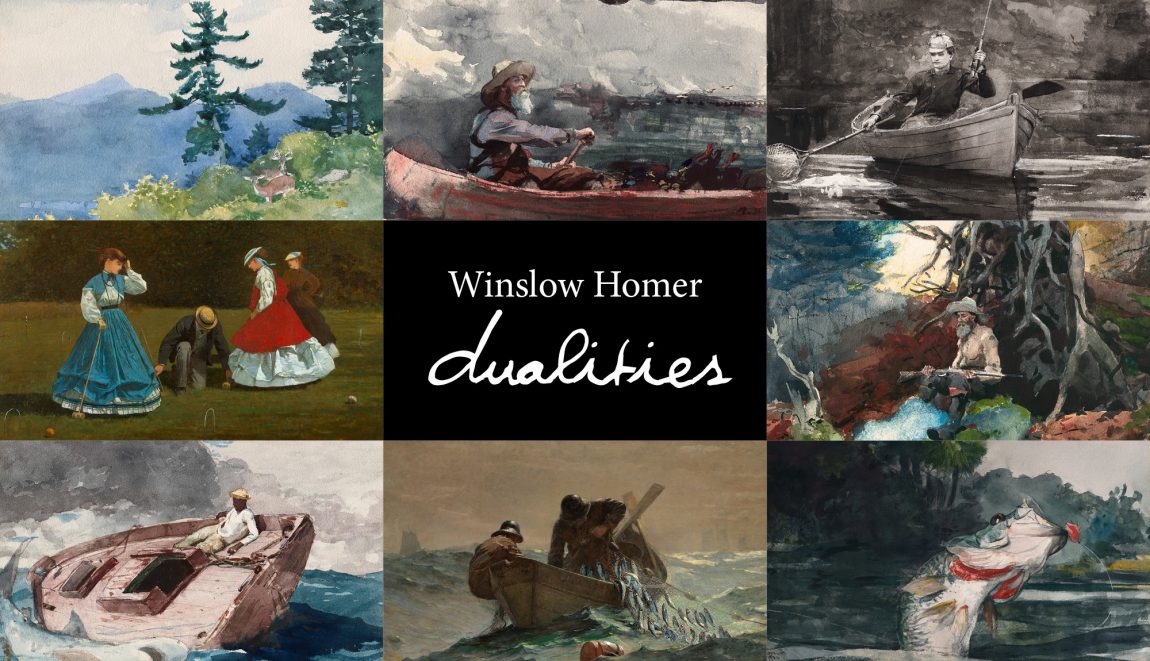 Rather mind-blowing that the Art Institute of Chicago has 184 of Winslow Homer’s artworks. Usually when I look an artist in their catalog, there are 4 results. Maybe 10. Sometimes it might balloon up to 16. But here are one hundred and eighty-four! One of the top images is a watercolor of a man rowing … 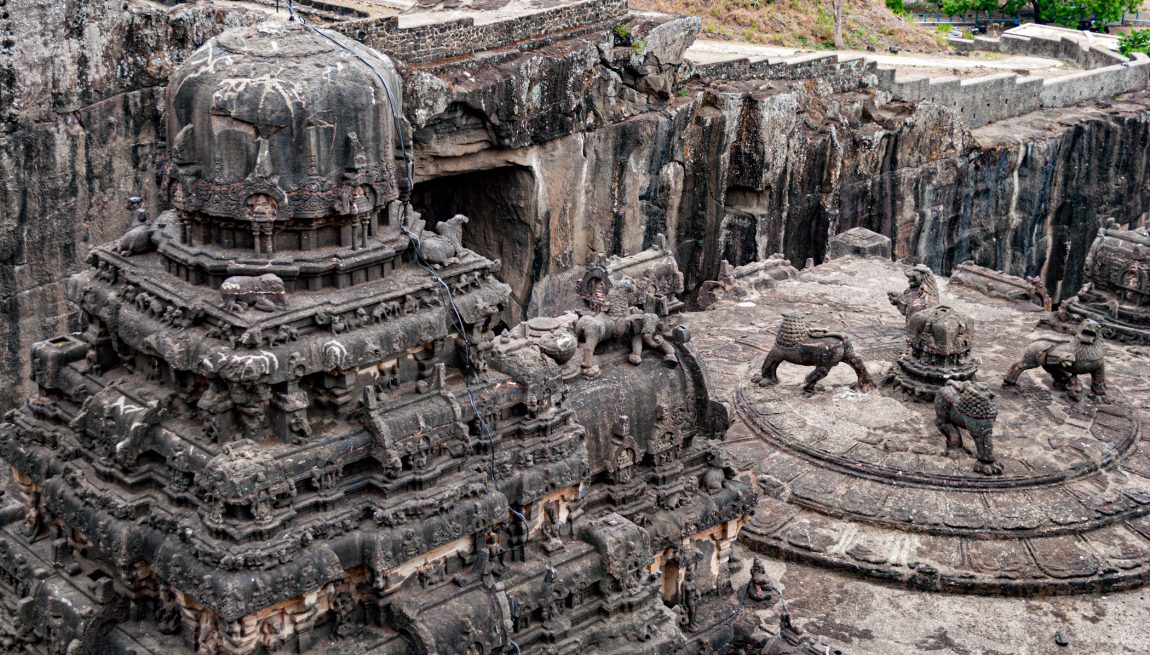 “Formed from a single block of excavated stone, Kailasa temple is considered one of the most impressive cave temples in India. The enormous structure is one of 34 cave temples and monasteries that are collectively known as the Ellora Caves.” —mymodernmet Since I started my webcomic in 2015, I’ve always wanted to place the setting … 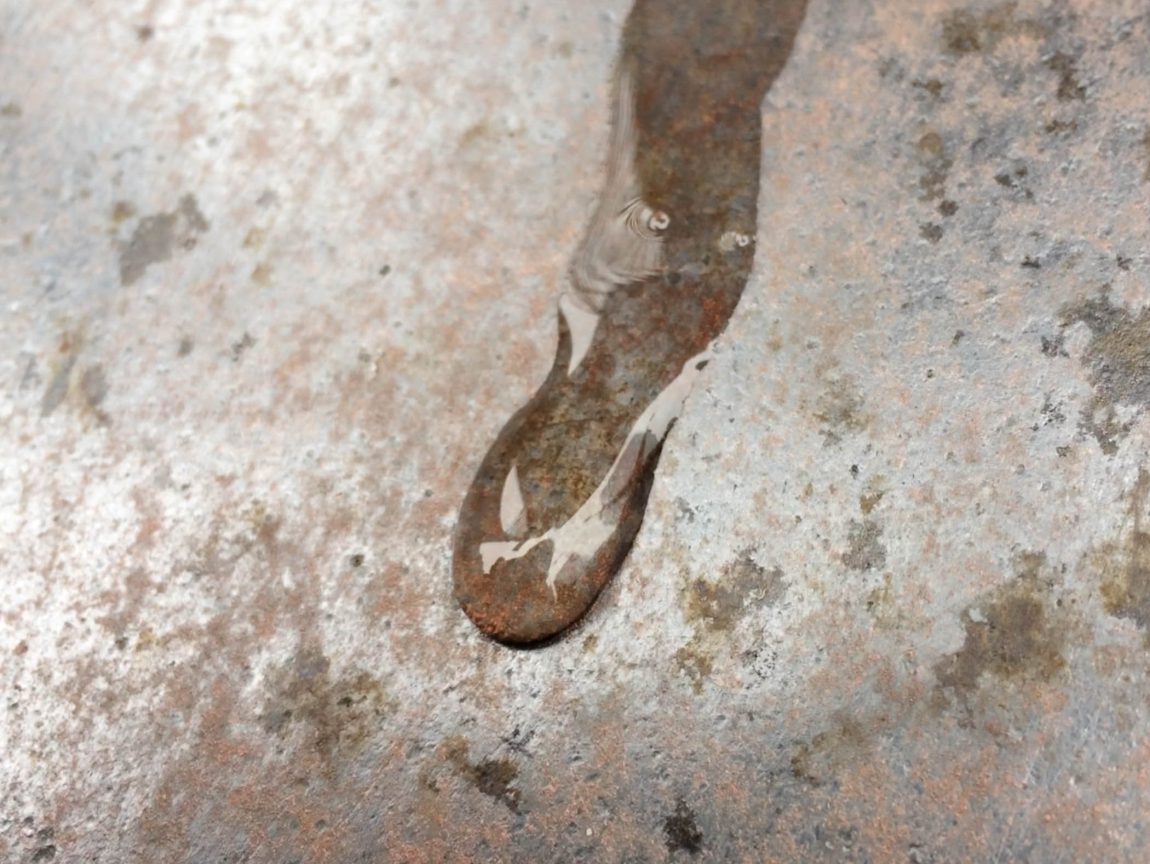 When you see something interesting, you might stop, pull out your phone and snap a pic. Then you move on. Good for you to stop and capture the picture! But what if you spent a little more time with that interesting subject? Maybe slow down and take a one-minute video. That’s what David Friedman of …

This week I learned that seahorse skeletons are amazing, Gobots were once humans, and Tuffy Rhodes tied Japan’s single season HR record 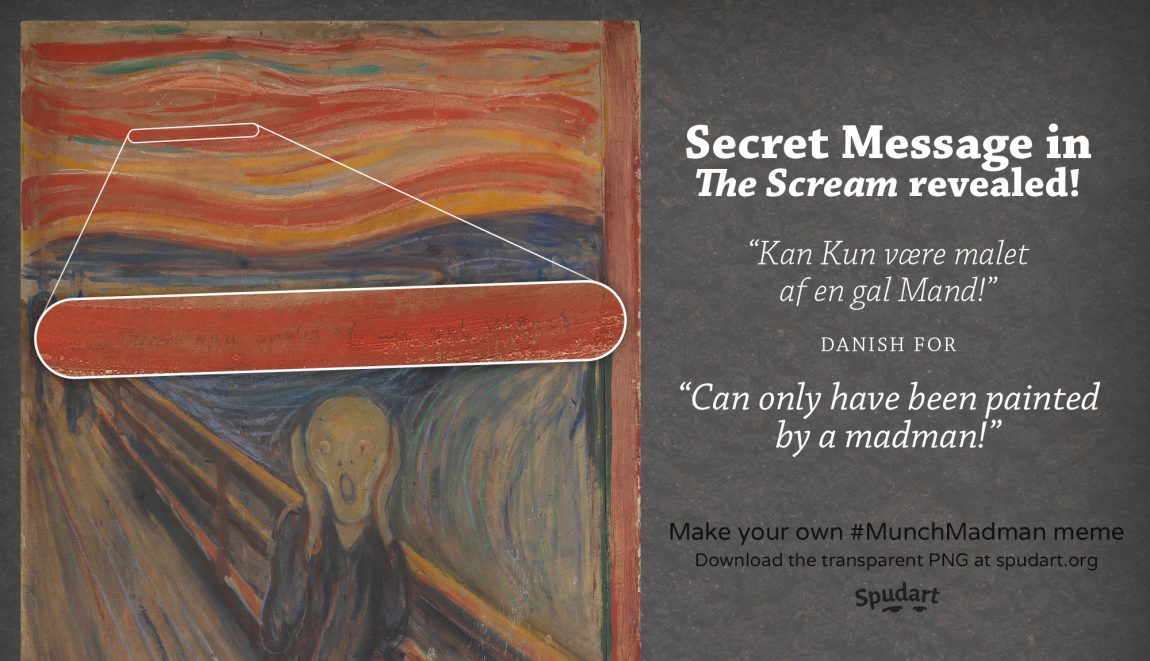 A long-time art world mystery has been solved. A hidden message exists in Edvard Munch’s famous painting “The Scream”. Written in pencil in the corner of the painting reads, “Can only have been painted by a madman”. Who could have wrote such a thing? A vandal? Someone who hated Munch’s work? Ends up, it’s the … 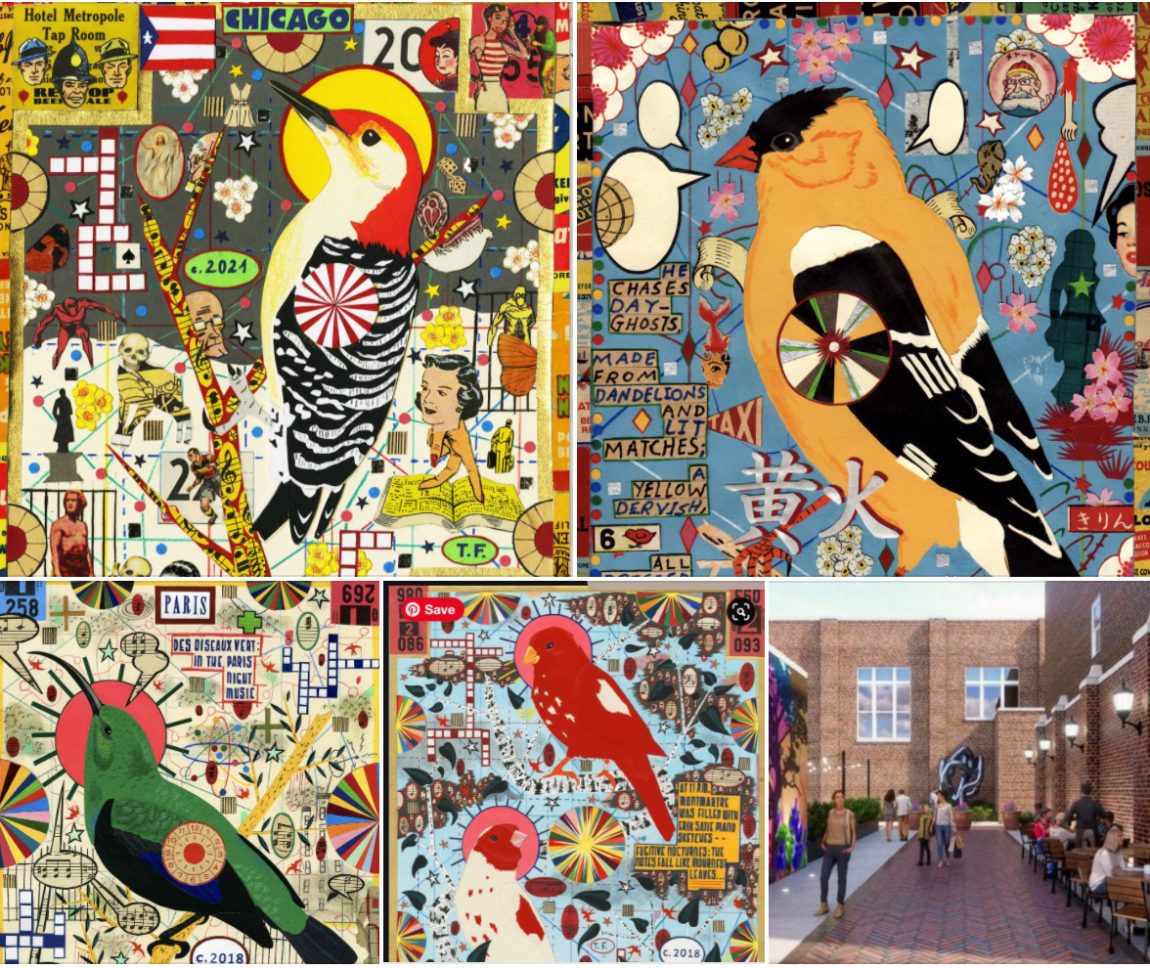 Which of these collages by Tony Fitzpatrick do you like best? One of these collages will become a mural in my town, Glen Ellyn, Illinois. Glen Ellyn resident, Diana Martinez, posted on Facebook: On behalf of the DuPage Public Art Committee and College of DuPage, we are working on installing a mural in the new …

My neighborhood will be getting a Tony Fitzpatrick mural Read More »

A man in Estonia spends hours cutting a circle in the bay ice, inserts a boat motor into a hole to make the circle spin. 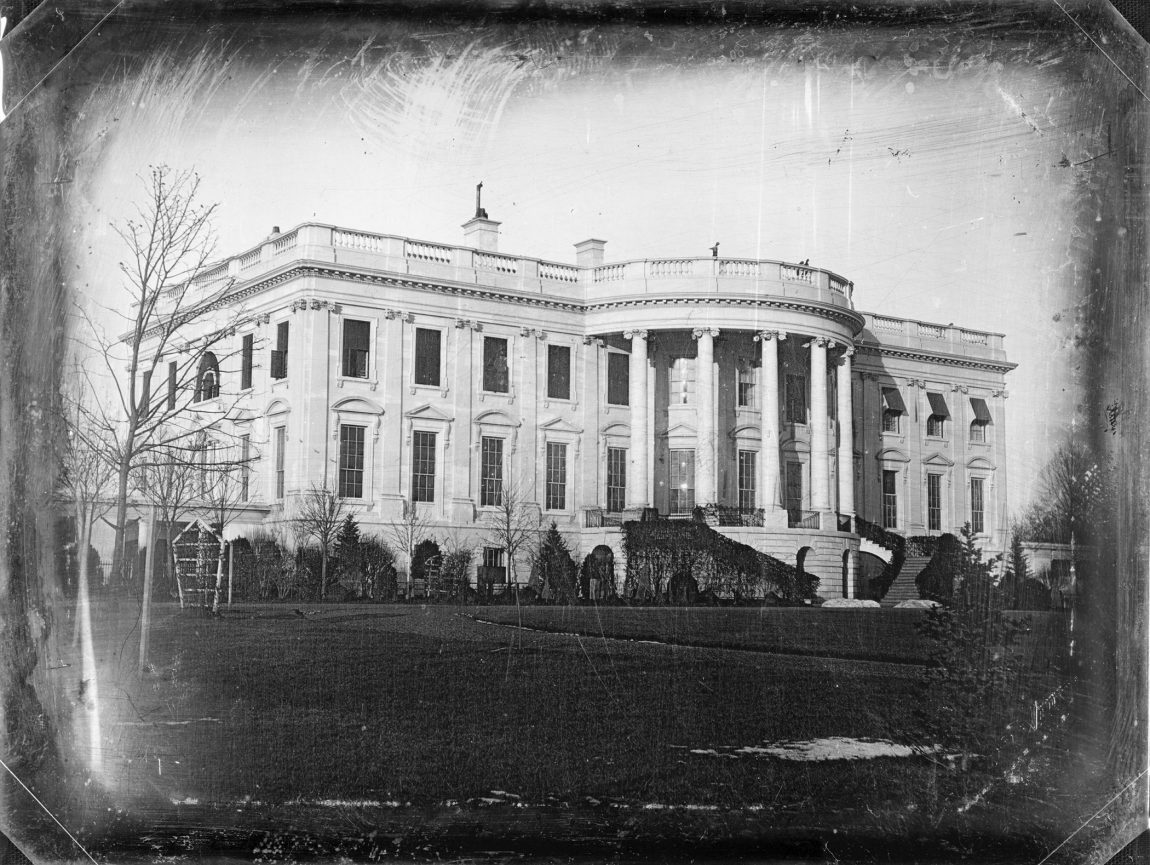 The man who helped start both the transcontinental railroad AND one of the first famous photographers—his photos were missing for a hundred years, then found in a flea market! One of those photos was the very first photo of the White House. Just mind blowing.

This week I learned how power lines can burn through sidewalks, and why cars have ‘grab handles’ above the doors 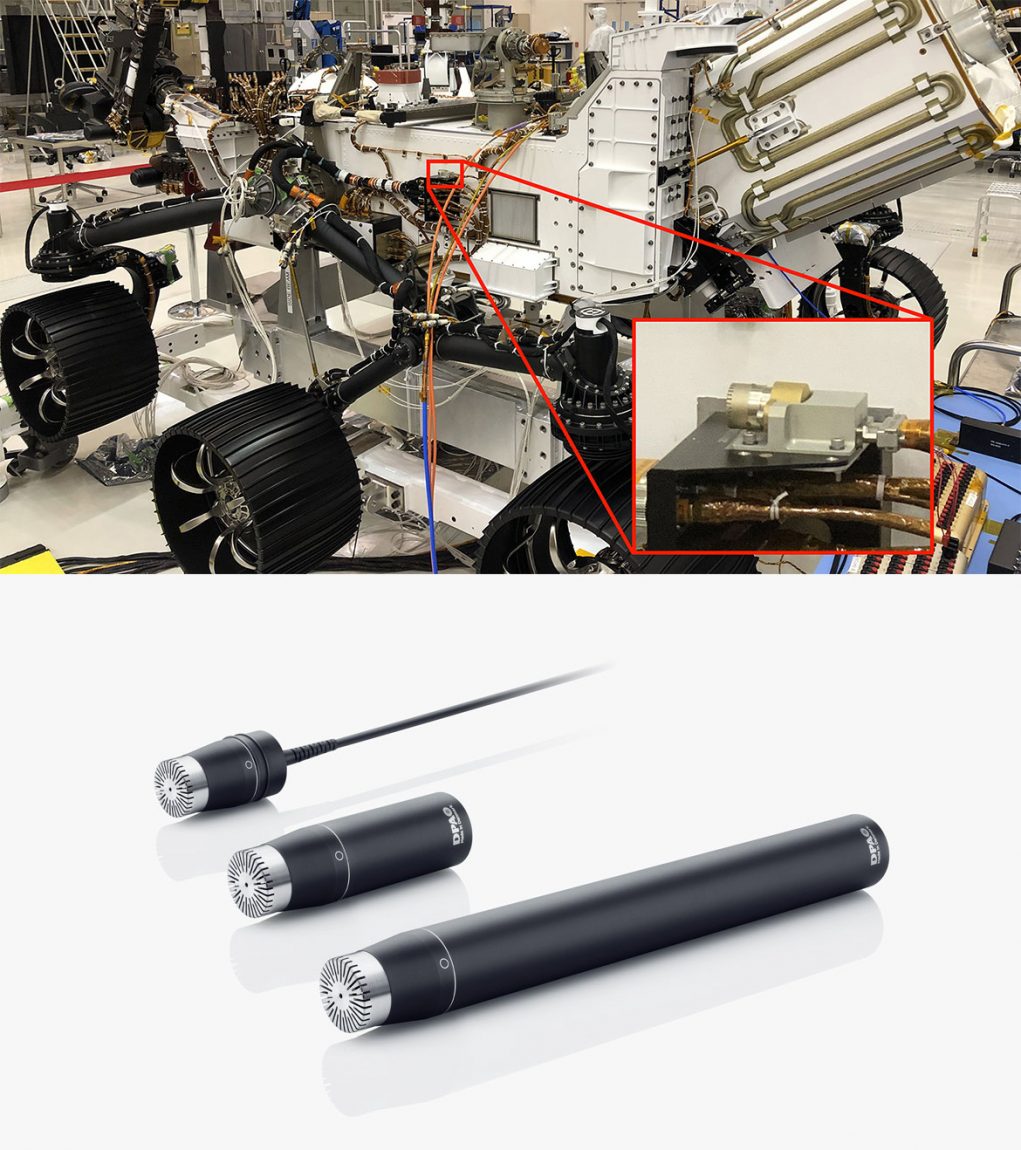 For the first time ever, a Mars rover will be recording the sounds of Mars. The rover named Perseverance has two microphones.

One microphone is for capturing sounds when it shoots laser beams at rocks (seriously). The other microphone will capture the ambient sounds of Mars. I’m particularly interested in the eerie, extraterrestrial sounds of Mars.

Pick two works of art. Google will find the visual connection between the two artworks. Using several artworks that look visually similar, you’ll see a visual bridge between artworks. What is the connection between a 4,000-year-old clay figure and Van Gogh’s Starry Night? How do you get from Bruegel’s Tower of Babel to the street …