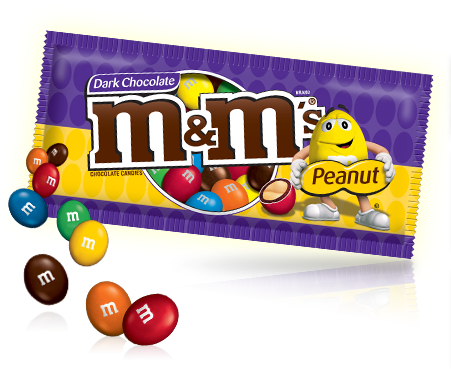 How about trading cards? They already have a specific form of value. But it would take awhile to learn which cards are more valuable than others. So why not make the cards something of educational value about our history and government? Right now we only have 11 historical figures on our dollar bills and coins.

Why not make an entire set of cards that people can use as currency. Sure, the dollar coins are going to feature all the presidents, but these coins don’t include fun facts or stats about all our presidents. The trading cards would. And their value would change with the market. Sound crazy? You bet. Let’s bring back the days of bartering. I can see it now, “Oh dude, you totally know a loaf of bread is worth one Rutherford B. Hayes.”

Have you ever been without a pen or pencil, but wish you had one at that moment? If pens and pencils were our currency, they would become much more abundant. When you go to pay for your restaurant bill, instead of a pen or pencil being in with the check, you’d pay with a pen or pencil. A sharp pencil would be worth five more cents than a dull pencil. Just by keeping your pencils sharp, you can increase your money.

What else would make for a good form of currency?

Please leave a comment with your ideas for currency.

I like your pens/pencils idea. Here are some of mine: Pinbacks – different sizes could equate to specific amounts; too, the subject matter would be basically limitless Fishing tackle – watch those hooks! Thousands of different types of tackle and each could have its own monetary value: rubber worms = 1 penny [finally! we’ve abolished the penny!”>; large lure = $5 Lip balm – who doesn’t use lip balm? Talk about a plan for saving! Nobody wants to use another persons’ lip balm!

Walgreens left a voicemail for me today saying they appreciate my positive feedback and that my letter was passed along to the store manager and to the VPs of the company. 🙂

Whoat?! Walgreens actually called you??? That’s awesome, Spudz! You should tell Pilar about your idea that way you’d have an advocate for you on the inside.

I would say use garbage pail kids card, yugio cards, I mean my nephews have a ton of them. Good way to keep them out of the land fills.

I was watching a travel show a while back and there’s a country that uses rocks as currency. Yea, rocks. The bigger the rock, the more the value. So people would invest in huge rocks that are nearly impossible to move. There was one area that had rows of giant rocks. They call that area their bank. I’m not kidding you. I can’t remember the country or the television show.

I can’t imagine buying anything useful with rocks.. other than more rocks.