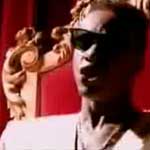 Try to listen to “2 Legit 2 Quit” by MC Hammer without doing the hand motions. Just try. You won’t be able to help yourself. (Spotify, Amazon, Youtube). This contest is only open to those born before 1982.

At around 3:35 in the video, it gets REALLY interesting. MC appears in a yellow jumpsuit convulsing on the stage–then cuts to a magical glowing orb rising out of MC’s hand–then fades to a series of clips featuring the HOTTEST SPORTS STARS OF THE DAY: 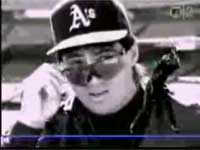 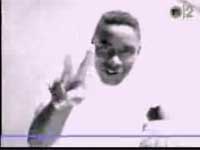 3:52 Isaiah Thomas (poor guy got roped into this trainwreck) 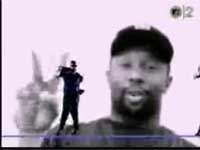 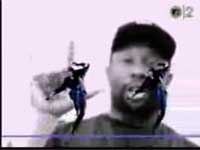 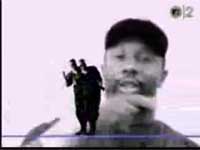 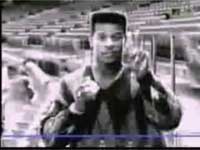 4:02 All-time stolen base leader Rickey Henderson giving credibility to the sport of baseball with the flattest eraser top haircut ever. He also appears to be holding a sandwich of some sort. Like he couldn’t put the sandwich down for the video. “Naw man! this sammich is tasty for this tasty song! And it’s a HAM sammich for MC HAMMA” That’s right pure ham. The part that edited out was Rickey saying, “I’m the greatest base steala eva–” Right Ricky, NEXT. 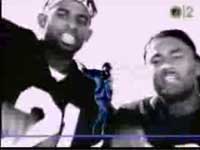 4:04 Deion Sanders (no surprise) and some other schmuck. 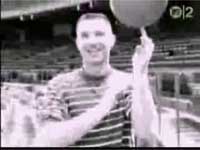 4:09 That white basketball dude that had to spin a basketball on his finger, because nobody would knows who he was. 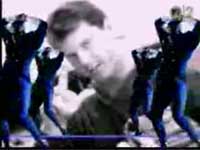 4:18 Then the video really takes off to the highest levels when MC is floats down to the stage and it cuts to DAVID HASSELHOFF… oh wait maybe it’s a young Roger Clemens. If the mighty Roger Clemens–greatest baseball pitcher EVER–cannot help himself from 2 Legit 2 Quit, then you surely stand no chance. 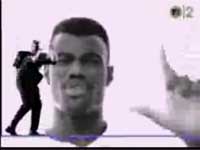 But the closer is the sealer. The video pulls out to show that it was all a corporate exec watchin it in a video room. He’s geeking out over MC:

“He’s AMAAAZING! I’ve seen anything like that in my LIFE. That GUY can DANCE. I mean–don’t get me wrong–he’s no Frank Gus.” (whoever the frick that is).

Then he gets quiet and serious, “What do you reckon Mike?”

A white glove raises up and slowly does the too legit to quit hand gesture.

You can watch the entire music video here:

Note: If you can watch this entire video without doing the hand gesture, you are truly amazing. But I bet it can never EVER be done. Go ahead and try. I will gleefully watch as you end up doing the peace sign, the L sign, and the hand swipe.

Hammer was truly 2-legit. Wondering what he is up to currently? check out his blog… that’s right M.C. Hammer has a blog http://mchammer.blogspot.com/

“4:09 That white basketball dude that had to spin a basketball on his finger, cuz nobody would knows who he was.”… Chris Mullen is his name. played for the golden state warriors…

oh mAn he signs his blog posts –Hammertime From my sidekick matt, you should sign your blog posts!

“he signs his blog posts –Hammertime” Does that mean that M.C. Hammer has stayed true to his Hammertime roots…. or is he pathetically hanging on to the past?

The “other schmuck” with Deion Sanders is Andre Rison. The played together for the Atlanta Falcons at the time. More importantly, he’s the guy that had his mansion burned down by Lisa “Left Eye” Lopes from the group TLC.

Deion Sanders is with Andre Rison. And the person spinning the basketball is Chris Mullen.