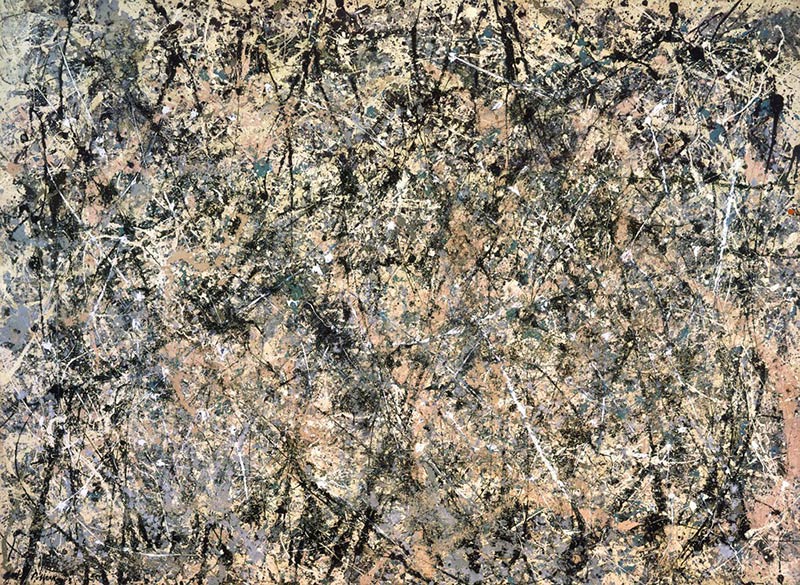 Yes,there are two paths you can go by, but in the long run, there’s still time to change the road you’re on. by Massis__, on Flickr The Hobbit – An Unexpected Party by Nazgullow on DeviantArt

Menzoberranzan by MikeSchley on DeviantArt

Ohmu by foxibiri on DeviantArt 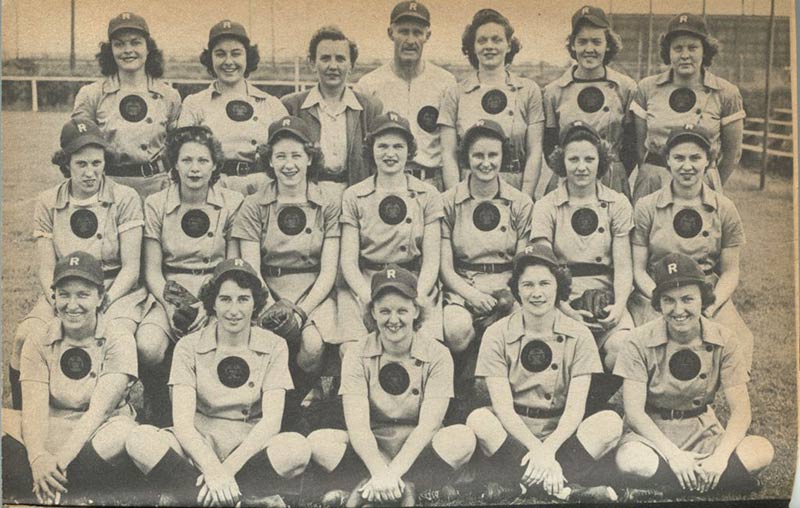 The Rockford Peaches. 1945. Library of Congress. 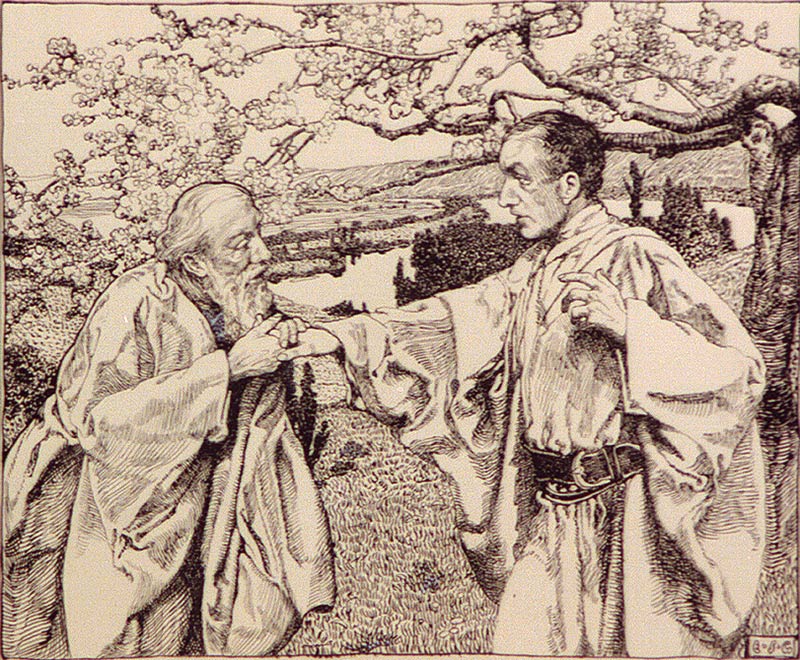 Welcome, said the old man : will you come with us. 1910. Library of Congress. 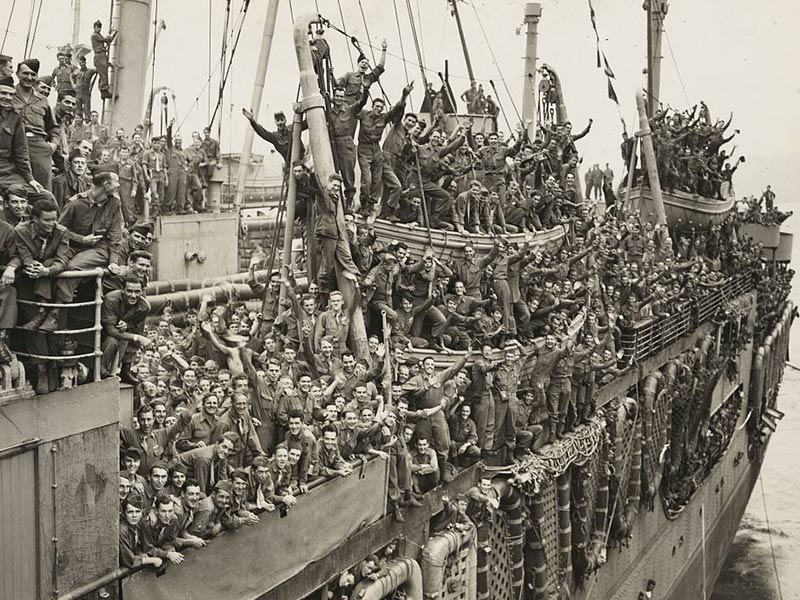 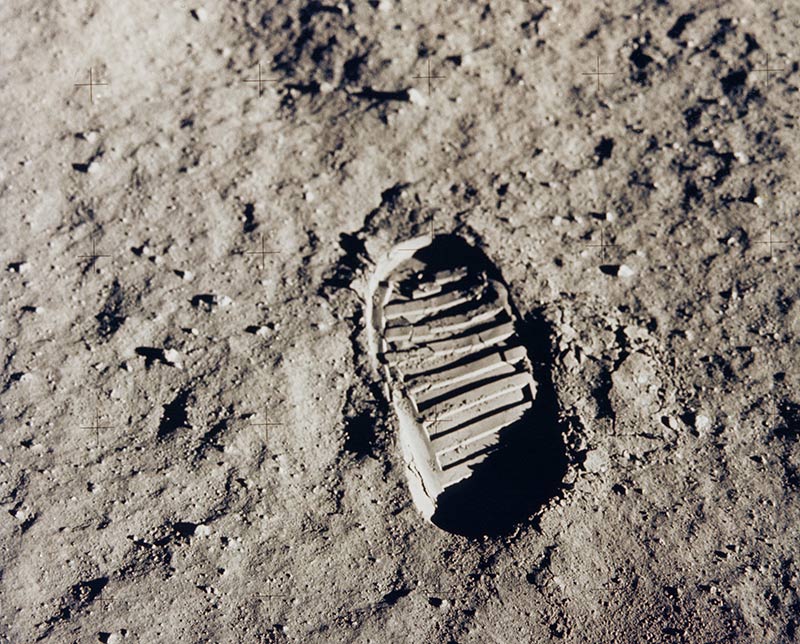 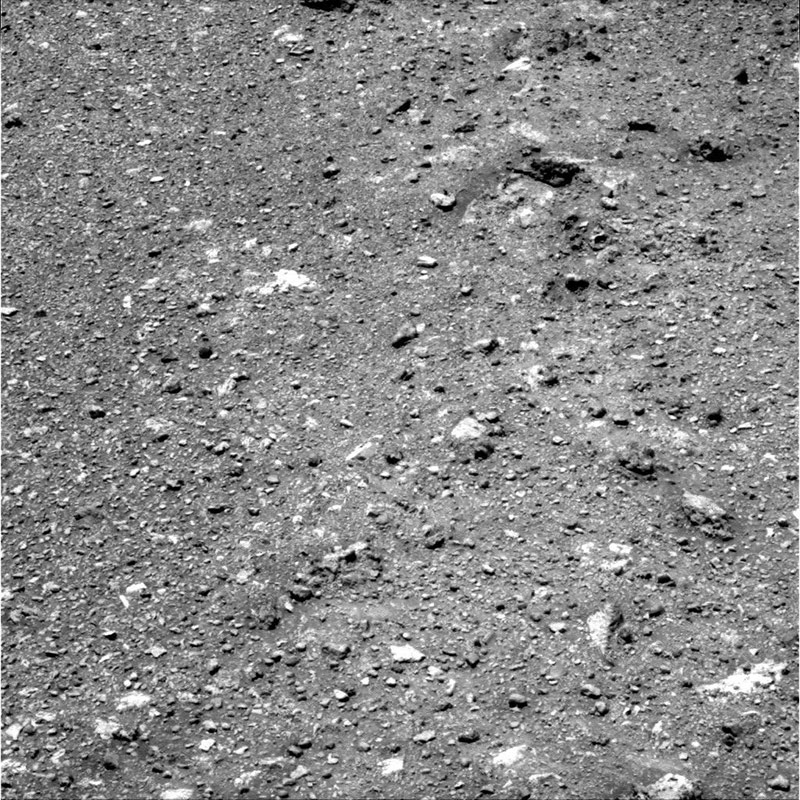 NASA’s Mars Exploration Rover Opportunity looked down at the soil on the western rim of Endeavour crater to capture this raw image from its panoramic camera during the rover’s 2,686th Martian day, or sol, of work on Mars (Aug. 14, 2011). Image Credit: NASA/JPL-Caltech/Cornell/ASU 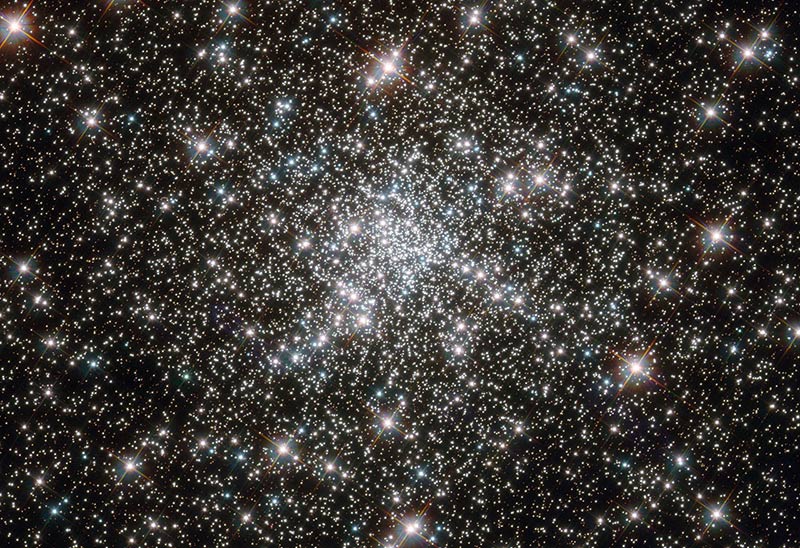