The band wanted to go beyond the standard album and have a theme with legs. Building off from the name of the album, “Please Remember My Name” we developed the concept of using a nametag–photos of the band wearing the nametag, When taking the disc out of the album, it’s like peeling a nametag off, and at their cd release show, nametags were handed out and worn by the audience. 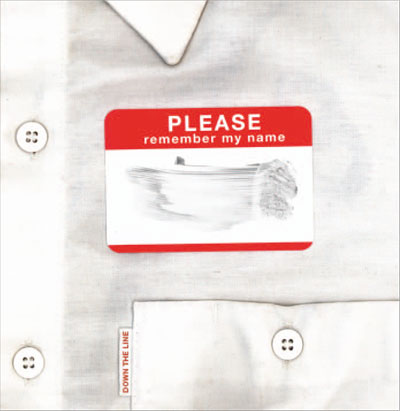 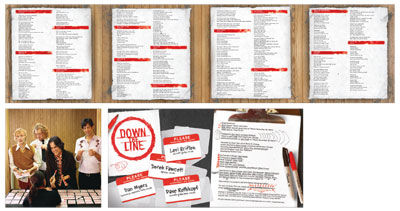