One more week in the Tribune Tower.
Next Friday, we move.

Word around is that right after we move, the entire building is being gutted. Right away. We aren’t allowed to come back. The following Monday we immediately go to work in the Prudential. We are to NEVER COME BACK TO THE TOWER EVER. FOREVER BANNED FROM THE GOTHIC WONDER.

What will happen to the Tribune Tower? Changed into luxury condos? High-end premium hotel? 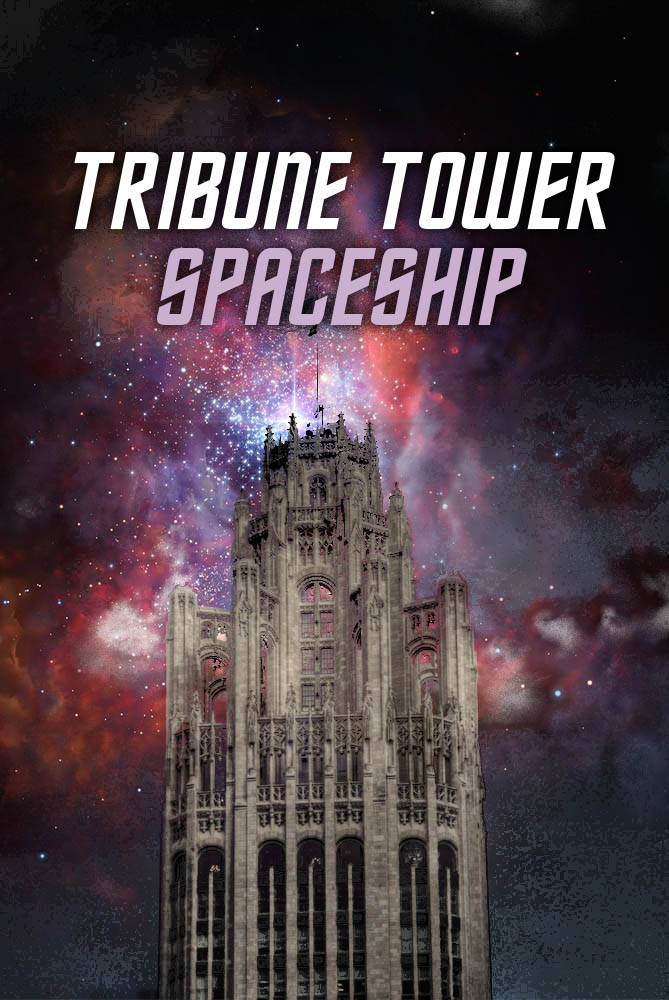 Yes. They are revealing that the true plans for the Tribune Tower was for interstellar travel. This building has been a interstellar space ship all this time! Operated by gargoyles and mythological centaurs.

A look on Google images for: Tribune Tower gargoyles, will reveal the range of alienlike creatures spread over the Tower. 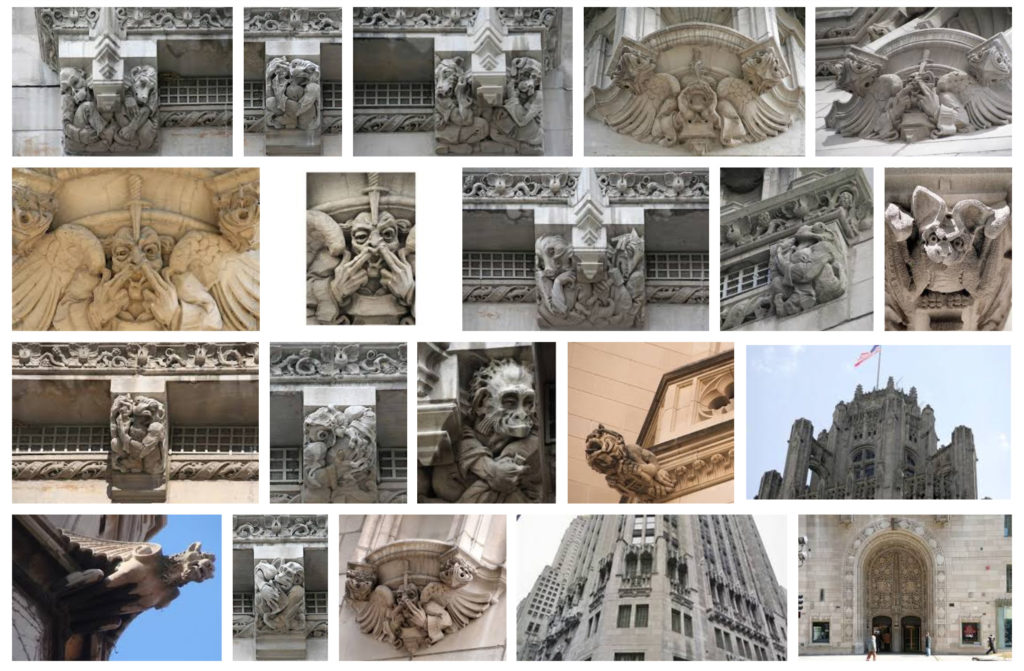 The Tribune Tower has always eerily looked like a rocket ship from another galaxy. A galaxy of gothic creatures. Much like the the Phantom Menace racer, Selbulba. 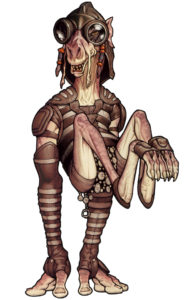 The whole building is a gothic extraterrestial creation. Just awaiting its 100-year birthday in 2023 to be activated. Now that the building has been sold, the plans are all going along for it’s ultimate fate—to provide the cross-galaxial bridge between Earth and the TRAPPIST-1 system in the constellation Aquarius.

The building formerly launched stories. Now it will launch… um, itself.

Goodbye, Tribune Tower. It was nice knowing you.